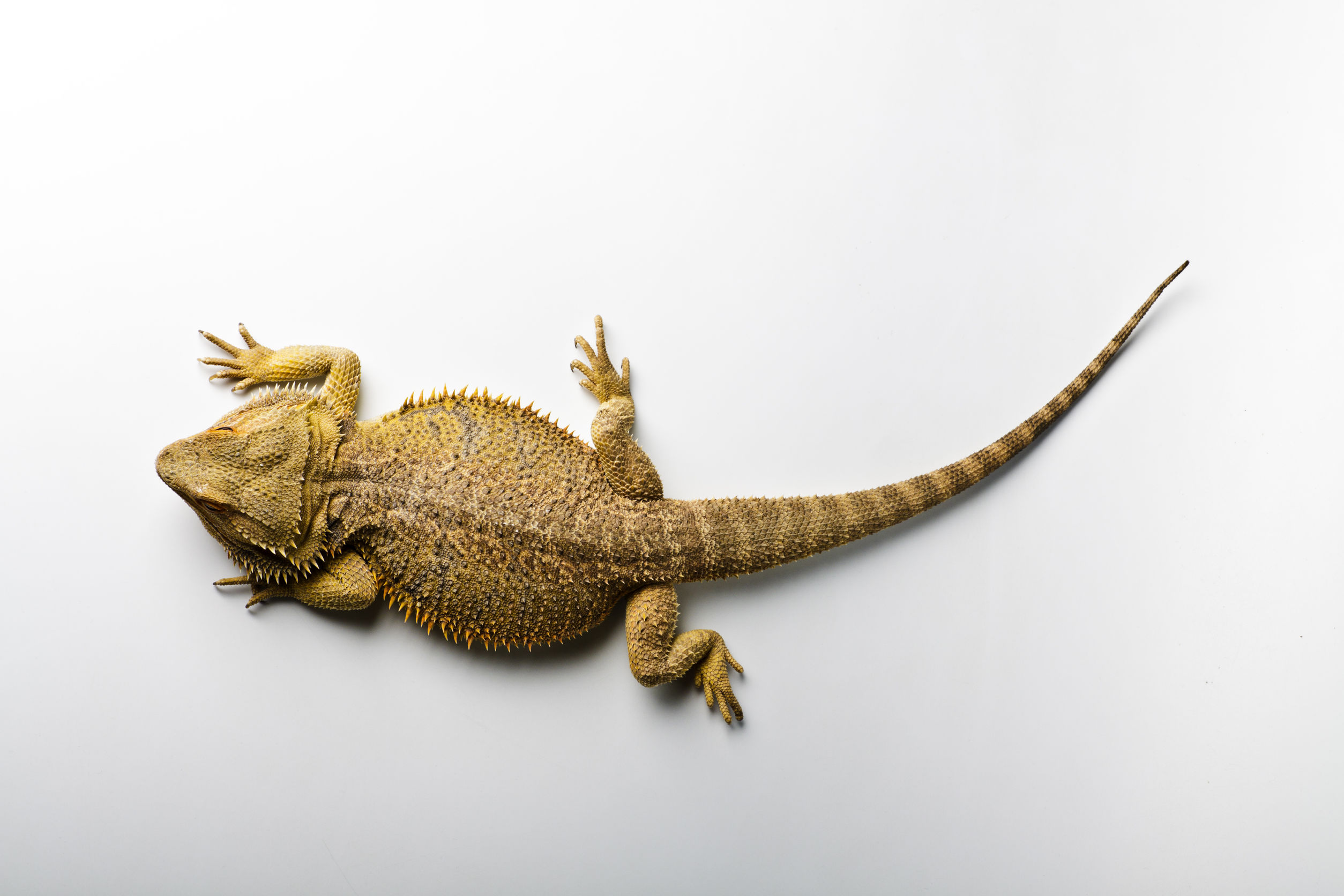 Beardies are not creatures who enjoy confrontation. They have adapted well in the wild to ward off predators or challenges from others of their species without having to resort to a fight. You may be wondering exactly what such a calm and cute creature can do to ward off potential threats, but you may have seen this behavior in your beardie without realizing it.

Being so small, all they can really do to try and ward off potential dangers is to make themselves look bigger than they are. Similarly to how dogs will snarl and cats will have their hair raise on their back, bearded dragons combat threats by hissing or puffing themselves up to look more frightening. But threats aren’t the only reason your little one might be puffing themselves up.

There are plenty of innocuous reasons your beardie might puff without any threat present. Let’s take a look at what those are and how they help your beardie communicate its feelings.

Different parts of your beardie’s body may puff up depending on different factors. If their beard is puffing it could be a few things, none of which are much of a concern. If your little buddy is stretching out their beard, they might be:

They will shed their skin like any reptile, and it can be very itchy and frustrating if they’re trying to get it to detach properly. Bits of dry skin can get stuck on their chin or around their neck and it can be hard to dislodge them. Their puffing can sometimes help tear away that dead skin and get rid of it.

They may also be attempting to challenge another beardie that’s in their space. This can go hand in hand with trying to impress if there are males and females present. Your male bearded dragon might be puffing to intimidate another male while also trying to get the attention of a female.

Your little buddy might also just need a good old fashioned stretch. Like other creatures who stretch their bodies out after laying down, beardies need a good stretch of their necks to relieve tension. They will often have their mouths open as well as puffing if they are stretching themselves out.

If your beardie is puffing out their stomach, you’ll typically notice during one of two times. Either they’ll puff their tummy out during bathtime or during feeding time.

If they are puffing up during a bath it is because they are trying to figure out how to float. The water shouldn’t be too high, but there might be just enough that your beardie thinks it would be fun to float. So if you see them puffing up in the bath just know it is their way of playing around.

During feeding, if they puff up their stomach it is their way of trying to make more space so they can have more food. They love food just as much as any creature and if they are full, they are going to try and make just a little more room to finish it off.

Your bearded dragon may also be puffing themselves up because they are feeling aggressive or uncomfortable. This will usually be paired with the blackening of their beard, but it isn’t something you should worry too much about. Puffing up is generally harmless and shouldn’t be taken as a sign that anything is drastically wrong with your pet.

If they seem particularly uneasy, it might be because they are getting adjusted to their environment. If you’ve added new things to their tank, or they are in a new space entirely, they may puff up as a way to show they are a little bit tense. This should dissipate once they get accustomed to their new area.

Most puffing from a bearded dragon is perfectly natural though and shouldn’t be any cause for concern. As long as your beardie is healthy and happy in their tank, a little puffing can be easily explained by any of the aforementioned causes. Just make sure that if your beardie is puffing up a lot and you’re noticing other symptoms that you’re able to deduce what might be off in your beardie’s environment.